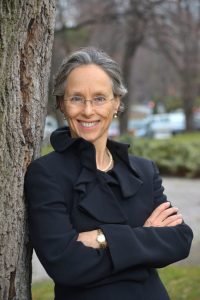 25 years running her own small business, a highly regarded environmental law boutique. A Certified Environmental Law Specialist, Commissioner Saxe was recognized by all major legal rating services, including acknowledgement as one of the world’s top 25 environmental lawyers by Best of the Best, 2008 and as Best Lawyers’ first Environmental Lawyer of the Year for Toronto. 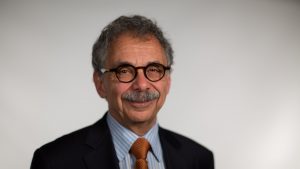 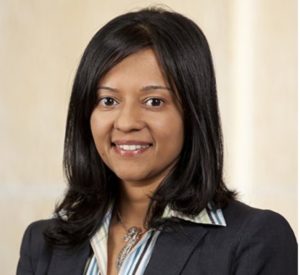 From 2009 to 2012, Professor Gupta served as an Assistant Professor of Law at Jindal Global Law School (JGLS) in India and Assistant Director of the law school's Centre for Women, Law and Social Change, which she helped establish. She was also involved with JGLS' clinical program which supports citizen participation in rural governance in Haryana. Prior to joining JGLS, Professor Gupta practiced law as a structured finance attorney at the international law firm Linklaters LLP in New York and also took an active role in the firm's pro bono program, including representing an asylum claimant in Immigration Court. Professor Gupta previously served as a consultant for Operation Asha (a Delhi-based tuberculosis control non-governmental organization) and worked as a management consultant for the Boston Consulting Group in Washington, D.C.

While a law student at NYU, Professor Gupta was a Dean's Scholar, a recipient of the Lawrence Lederman/Milbank, Tweed, Hadley & McCloy Fellowship in Corporate and Business Law and a staff editor of the Journal of Legislation & Public Policy. Her current research focuses on property, law and development from a critical perspective, and feminist legal theory. Her recent publications have appeared in U.C. Davis Journal of International Law & Policy, Indian Journal of Law & Economics, Maryland Law Review and Osgoode Hall Law Journal.

Kevin is currently pursuing an LLM (Research) at Osgoode Hall Law School. His research focuses on climate change litigation, specifically efforts and arguments to use strategic litigation to achieve the recognition of a right to a healthy environment in the Charter of Rights and Freedoms. The aim of Kevin's research is to examine the broad effects (e.g. impact on social movements) that choosing this strategy will have. Prior to studying at Osgoode, Kevin completed his JD at the University of Windsor's Faculty of Law. While at Windsor Law Kevin gained clinical experience by participating in the Transboundary Environmental Law Clinic, and working in the family law program at Community Legal Aid. Kevin has additionally served as a law and policy research fellow on the State of the Strait Conference's 2019 Detroit River-Western Lake Erie Ecosystem Health Indicators Project. As a Clinic Fellow, Kevin's focus will be on assisting the students working on our Common Clinic Project on Climate Justice and the Law.